Getting Bats out of the Attic using The Bat Valve 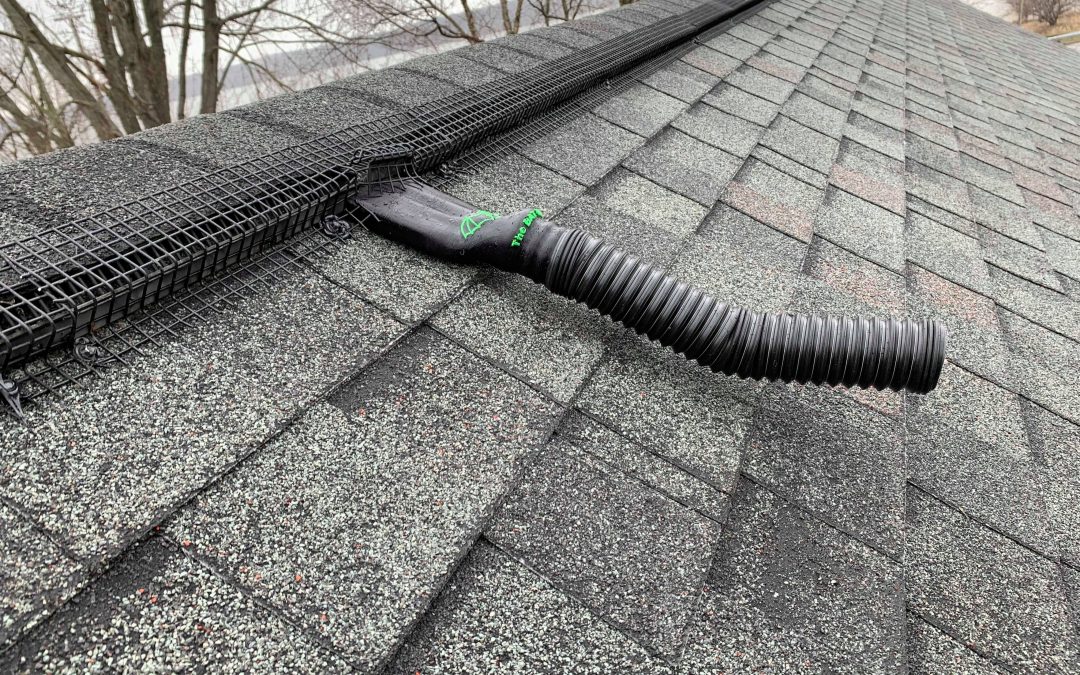 Getting Bats out of the Attic

So why is Getting Bats out of the Attic important at all?  Why not just leave them? After all, bats are declining in numbers all over the United States due to habitat loss – and also because of a devastating disease.  White-nose syndrome is one of the worst wildlife diseases in modern times, killing millions of infected bats.  But while this disease does not affect humans, bats can carry and can transmit to us two other dangerous diseases, rabies and histoplasmosis:

Get Rid of Bats in the Attic using The Bat Valve

The humane way of Getting Bats out of the Attic is by bat exclusion, along with bat proofing.  Bat exclusion involves closing off and sealing bat entry points, all except for a few of the most used ones. Installing a one-way bat exclusion device such as The Bat Valve on each of these unsealed openings means that the bats can safely exit the attic, but cannot return. 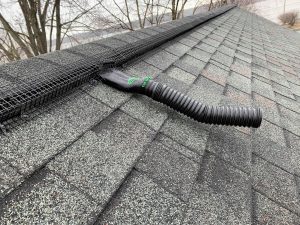 Depending on the size of the bat colony, this may take a few days but eventually the attic will be empty, and the bats will look elsewhere for a roost.  Bat proofing the attic involves removing the ‘valves’ and sealing those holes, while performing a last check and repairs to ensure that bats cannot return.  Fail to seal the attic properly, and be sure that the bats will find a way in again!  But first:

If bats in the attic are a danger to human health or safety at any time of the year, the homeowner should contact the relevant state wildlife agency or Division of Wildlife for advice and information.

Weather permitting, hold a few bat ‘watches’ half an hour before sunset to see where the bats exit from and to get an idea of how many there are.

For professional bat control, be sure you are using The Bat Valve one-way removal device.